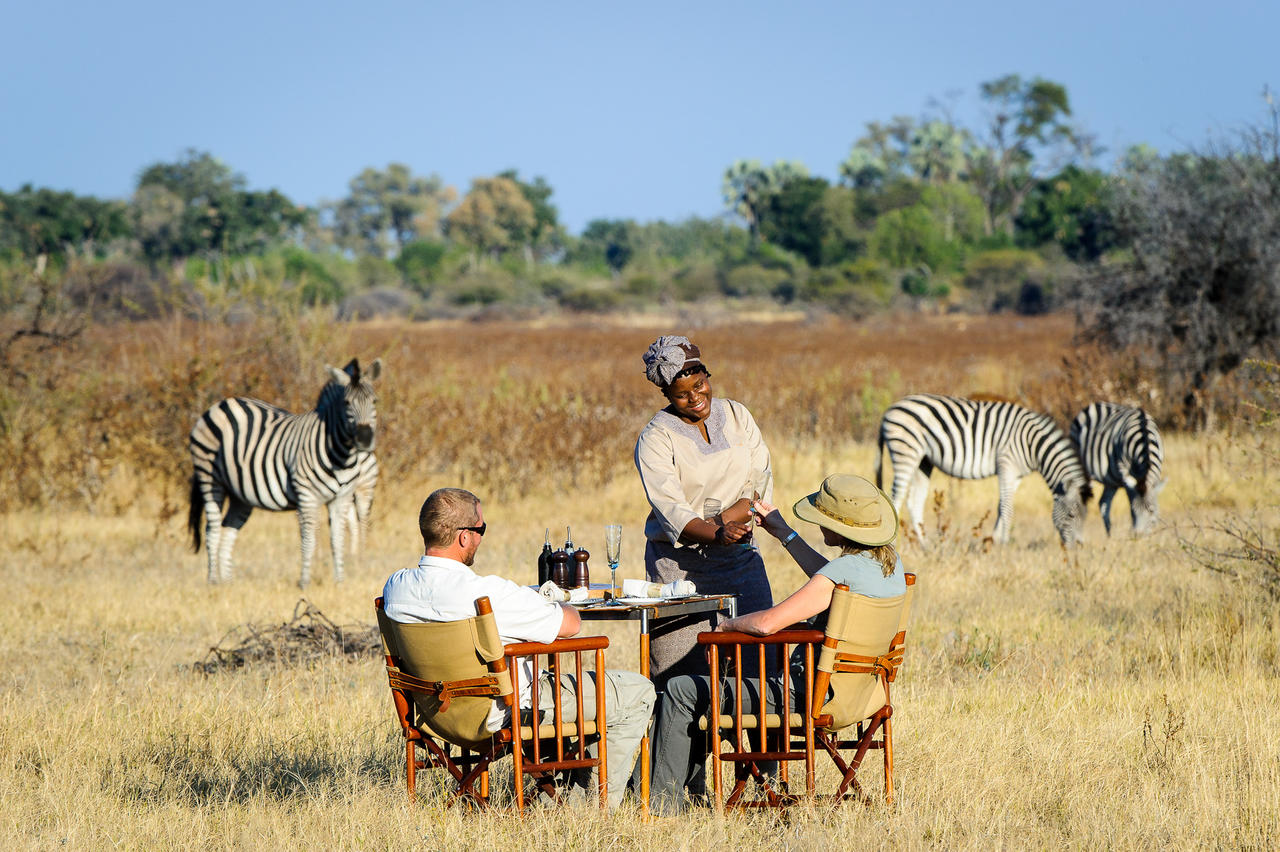 The famous Zulu province of South Africa. It is also one of the richest provinces for wildlife. The name of KwaZulu Natal is a contraction of two former provinces. The Zulu kingdom and the former British colony, Natal. The other feature of KwaZulu Natal is the high concentration of Indians. This is due to the use of labor come to India to work in the sugar cane fields.

Located on along the Indian Ocean, KwaZulu Natal is bordered by the Eastern Cape and Mpumalanga. North West province has a border with the small state of Lesotho.

The fauna and flora is definitely the barley point of KwaZulu Natal. There are big and beautiful parks such as Hluhluwe and Umfozi or the beautiful natural park of Saint Lucia in the north of the province.

The most famous city is probably Durban. This city, located on the edge of the Indian Ocean, is a major port : the first port in tonnage of the African continent. The capital of Kwazulu Natal Pietermaritzburg, an industrial city in the land.

South Africa is all of these provinces and their diversity :

Ask us your itinerary, we will take special care to prepare the trip that best suits your needs and your budget. 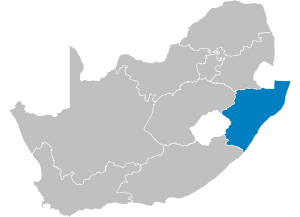